J2 Media is a professional, award-winning production company, telling your story, your way. Our team is experienced in corporate sales and training, commercials, documentaries, television programming and everything in between. Through video production, social media, public relations and graphic design, we create compelling messages for our clients, and then make sure that message reaches the right audience. 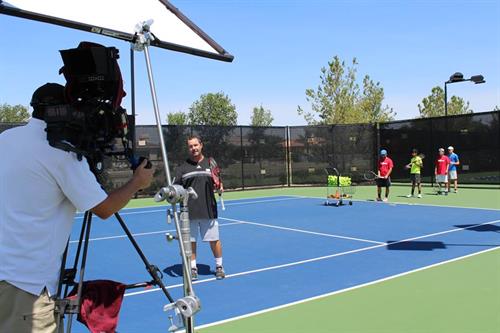 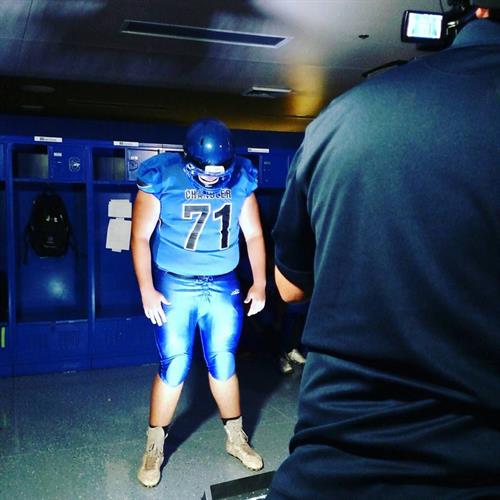 Behind the scenes of Chandler High School's Football promo shoot 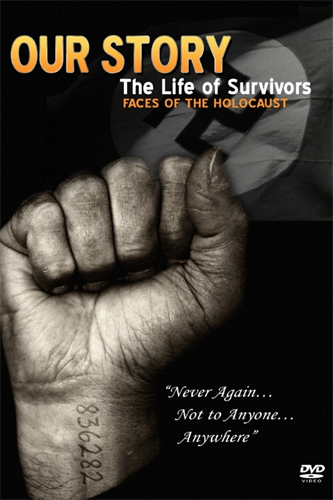 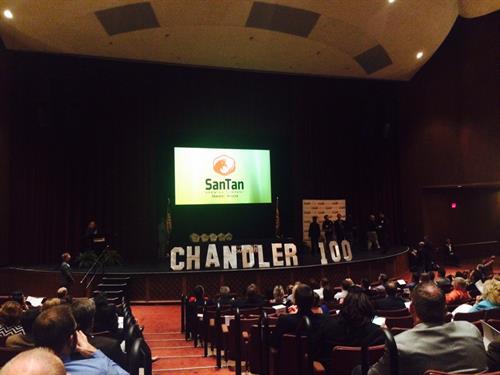 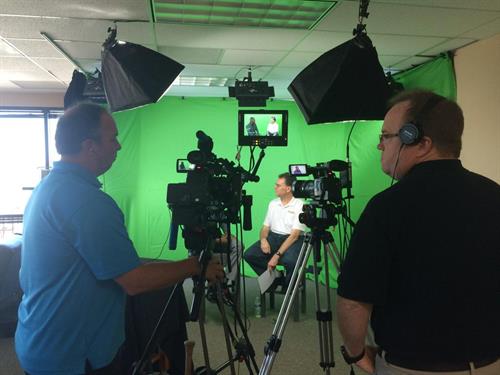 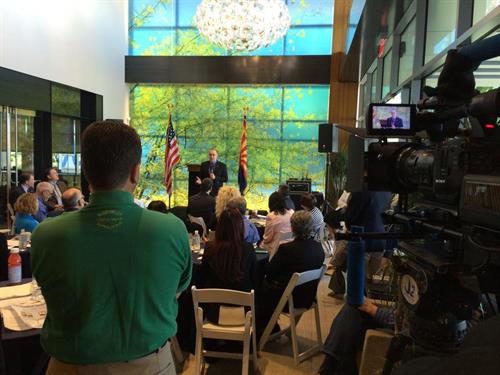 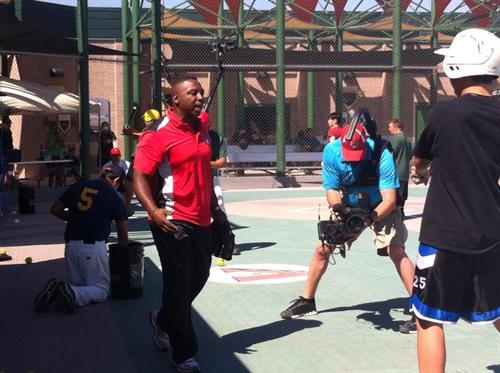 Behind the scenes of Baseball Player University

It’s not often that you catch Jason without a camera on his shoulder.  Working with every major Network and most Cable channels, he’s captured video of Jim Belushi on a fishing boat in Alaska, Morgan Freeman swimming with turtles in the Galapagos and Hugh Heffner lounging in his pajamas at the Playboy Mansion. But his gift is making every interview subject look as great as the celebrities do.  From the C-Suite to the night shift, employees, executives and elected officials know they’ll come across like a rock star.
Recently, Jason has been using his skills most often to bring video storytelling, cool video and slick interviews to corporate America. 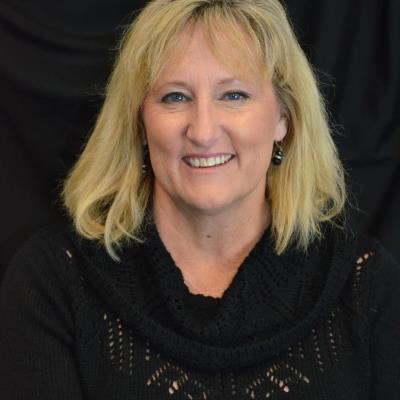