Whether you need a Chandler DUI lawyer or help with more serious charges, Jason can help build the best defense for your situation. As an East Valley criminal defense lawyer, Jason has gained experience handling the cases like these:
• DUI and other traffic offenses;
• Assault;
• Domestic violence ;
• Drug offenses;
• Weapons charges;
• Juvenile offenses; and
• Other misdemeanors and felonies.
In addition to new charges, Jason is an Arizona expungement attorney . The existence of a criminal record can impact housing, financial, job, and other opportunities, but the sealing or clearing of those records can remove those obstacles. If you have a criminal record of arrests, charges, or convictions, Jason may be able to help you clear or seal those charges. With an expungement, you can return 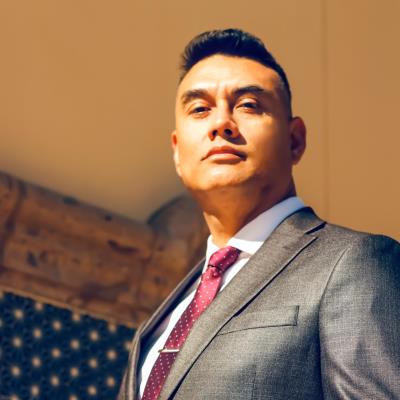 Attorney Jason J. Navarro practices Criminal Defense at Navarro Law, PLC. A third-generation Mexican-American, Mr. Navarro was primarily raised in Dallas, Texas. In 1994, he joined the U.S. Air Force, after which he worked in sales and banking for several years. In 2002, Mr. Navarro moved from Texas to Arizona fulfill his life-long dream of becoming an attorney. Jason earned his Bachelor's Degree in Legal Studies in 2012, and his law degree from Arizona Summit Law School (formerly Phoenix School of Law) in 2016. If life has taught Mr. Navarro anything, it's that you don't have to feel powerless, alone, or that you have no one to turn to, For this very reason, he vowed long ago that he would dedicate his life to fighting for others. If you want an attorney who you can trust, fights for you and truly cares, call Navarro Law, today.